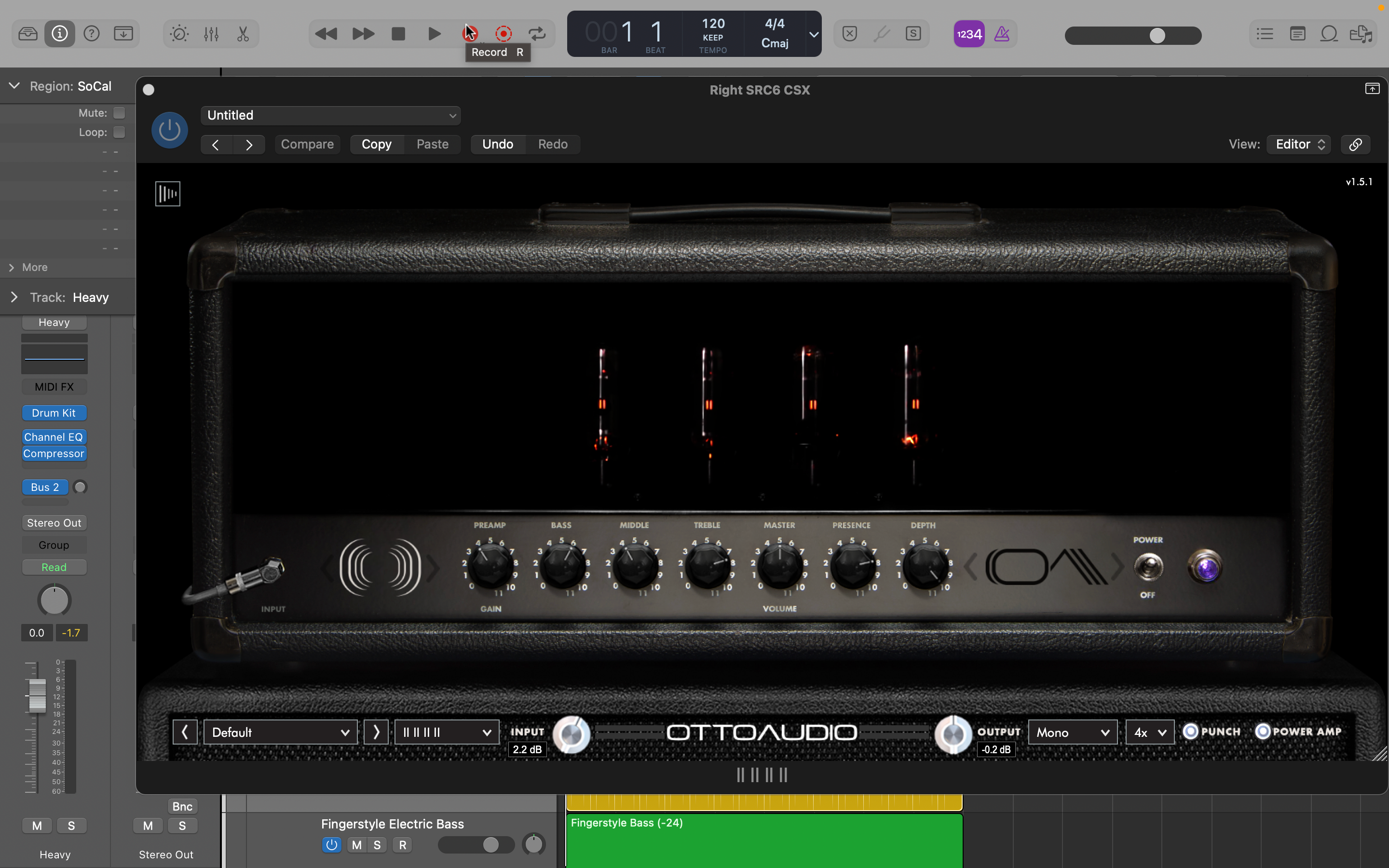 Editing Or Arranging And Need To Change A region’s Length? This Logic Pro Shortcut Makes It Faster!

When arranging or editing regions in Logic Pro, at times you may want to change a region length to lay out an idea or part quickly. In This Tutorial we’ll discuss some new key commands recently added in Logic Pro to make this task even quicker than previous methods with some advantages. So if you are a blind user taking advantage of Logic with VoiceOver, don’t forget to grab the latest LogicKeyboardNinja key commands file so you can follow this screen reader friendly tutorial.
If this tutorial sparks any questions, ask it here. Consider becoming a LogicBand Member to gain access to exclusive in depth tutorials and more. Also, if you are so inclined you can show your support with a one time or on going donation.

This Tutorial starts out discussing the previous way to add to a region, which is repeating regions. Pressing Command R would repeat the same region with each key press. This would save time over copying a region and pasting it. Likewise if you wanted to repeat the region multiple times, pressing Command Shift R would bring up a dialog box where you could type in the number of times you wanted the region to repeat.
This is handy to say, take a 4 bar region out to 16 bars quickly, however the down side is you would now have 4 regions on the track. Where the new key command comes in handy is it lets you adjust the region length while making it one Long region. So it’s like you used the repeat function and then selected all the regions and joined them into one region.
So now we can take a 4 bar region and extended it out to 16 bars and still have one region on the track with just a single key command.

Remember, if you haven’t yet, you’ll need the latest copy of the LogicKeyboardNinja to take advantage of these commands.
These Key commands have been a boost to my workflow and I hope you will find them to be so as well. Let me know if you find these useful or have other suggestions. Also if you would like to go deeper on these or any other Logic Pro, VoiceOver, or MacOS features, you can book some one on one training.